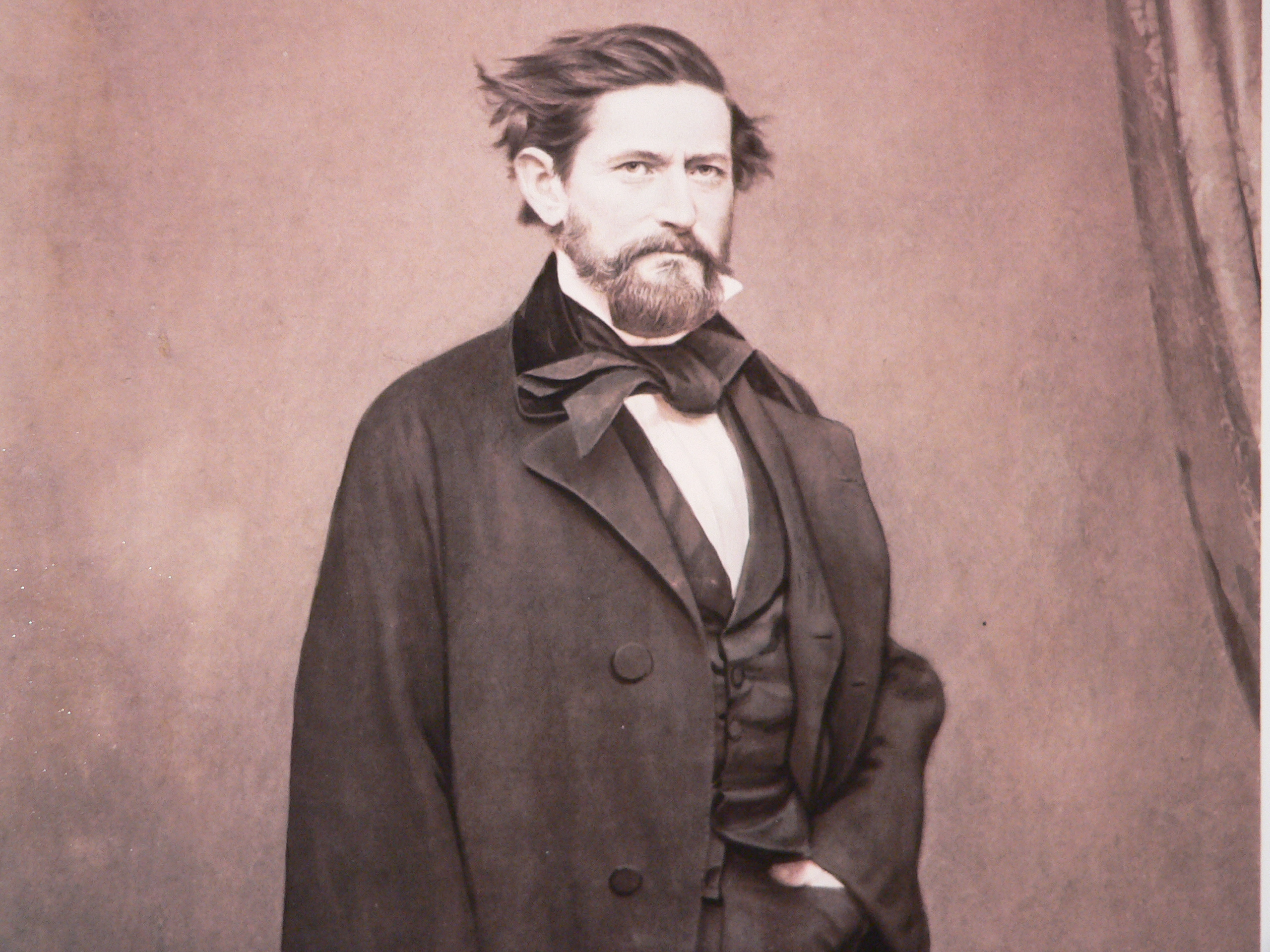 His bronze statue astride a rearing horse is one of the highlights of the historic Courthouse Square in San Marcos. A fast-growing Central Texas county of 680 square miles is his namesake. A school district and high school are named for him, too.

But how many people know the true story of early Texas Ranger Jack C. Hays?

San Marcos and Hays County residents will have the chance to find out at the 2017 Spring Lecture by historian and filmmaker Richard Kidd on Thursday, March 30 at the Lyndon Baines Johnson Museum, 131 N. Guadalupe Street, San Marcos.

The event is free and open to the public with a reception starting at 6 p.m. and the program at 7 p.m.

Kidd is the Director of Documentary Filmmaking for the Hays County Historical Commission. He will show his documentary, “Captain Jack, the Story of John Coffee Hays” followed by a question and answer session.

Kidd graduated from the radio/television/film department at the University of Texas and then ran a successful corporate film production operation for 35 years with offices in Dallas, Houston and Austin.

“We had a staff of 28 and were involved with film production around the world and the United States for clients like Texaco, Shell, Texas Instruments, and Dell,” Kidd said.

He sold the business in 1998 and departed for five years with his wife Margie and two cats on a 26,000  mile world cruise on-board their trawler.  After they returned to Austin in 2003, the Kidd’s retired in Driftwood.

He joined the Hays County Historical Commission in 2008 and has been involved in directing their documentary film program since then, with seven documentaries completed about Hays County.

The spring lecture is sponsored by the LBJ Museum and the Political Science Department at Texas State University.

The LBJ Museum, located across from the Hays County Courthouse, was established in 1997 to commemorate the San Marcos legacy of President Lyndon B; Johnson, who attended Texas State University (then Southwest Texas Teachers College)  from 1927-1930. His years in San Marcos provided a strong foundation for his future landmark legislation during his presidency for civil rights, voting rights, education and the War on Poverty.